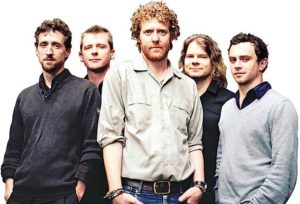 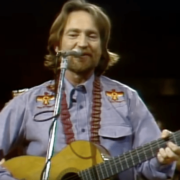 Sound Of An Angel With A Broken Heart
Scroll to top